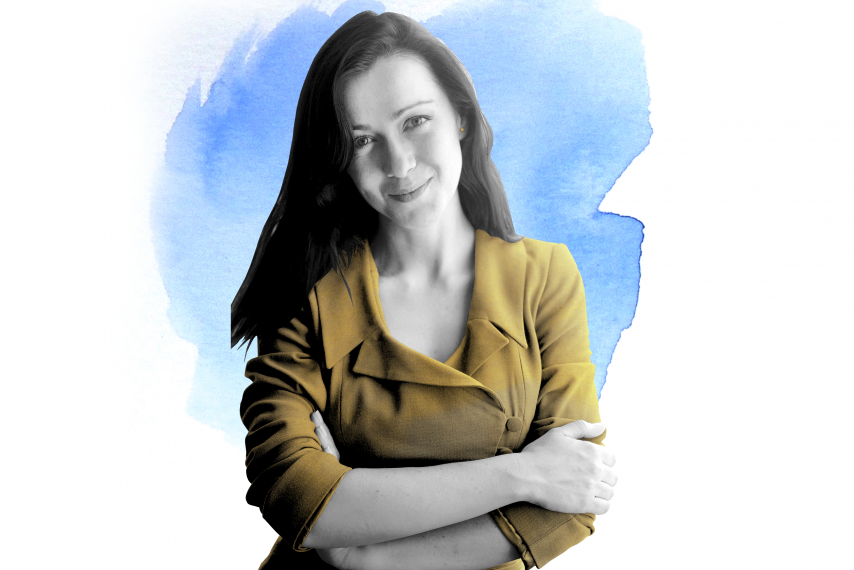 Luz Rello has been searching for ways to help children with dyslexia for as long as she can remember. As a child growing up in Madrid, she had a recurring dream in which she’d open a white envelope and find her exam grades inside—straight-A’s. Her reality was dramatically different. She was dyslexic and faced many setbacks.

But she eventually earned her Ph.D. in computer science and a master’s in natural language processing. She now works at Carnegie Mellon University in Pittsburgh, where she has been recognized internationally for her pioneering research on how artificial intelligence can be used in screening for dyslexia. In 2015, she founded Change Dyslexia, a nonprofit dedicated to bringing cutting-edge, scientifically based solutions for dyslexia to people everywhere. The screening tool she developed “has become the most widely used in the Spanish-speaking world,” Botín says. “It is entirely free to use and has already helped thousands of children.” Rello is also a founding member of Cookie Cloud, a startup focused on serious games for children.

In 2016, Rello received the New Researcher Award from the International Dyslexia Association and the Princess of Girona Foundation Social Award, awarded by the Spanish royal family to one person every year. “More than 10 percent of children worldwide are estimated to suffer from dyslexia, including 12 million in the Spanish-speaking world alone,” Botín says. “Through her research, Luz is helping identify and support talent that could otherwise be lost.” 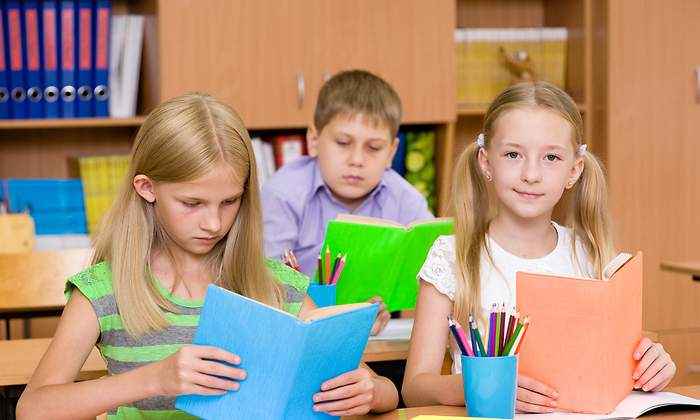 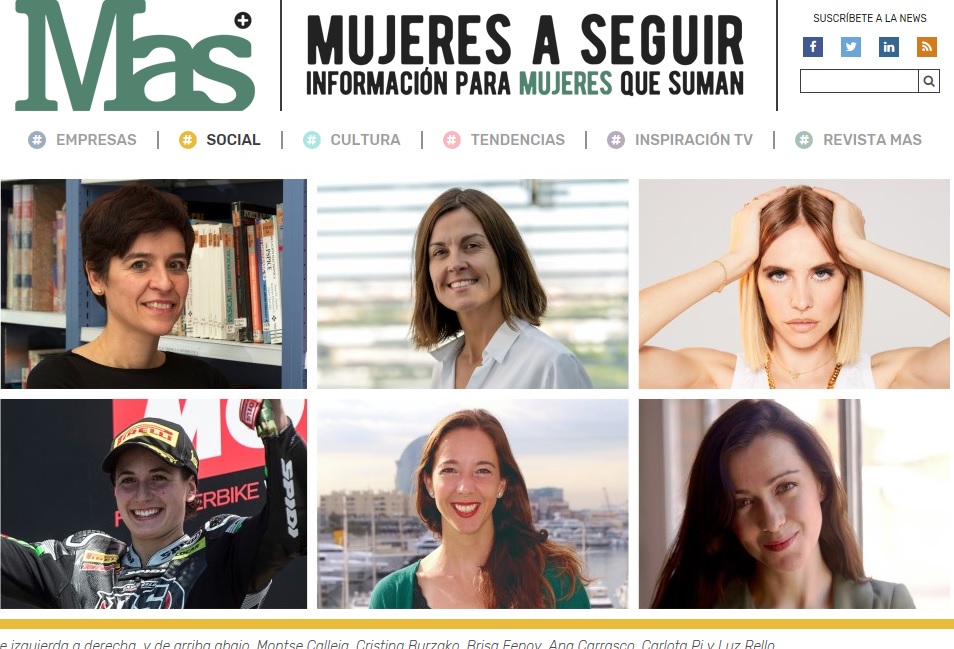 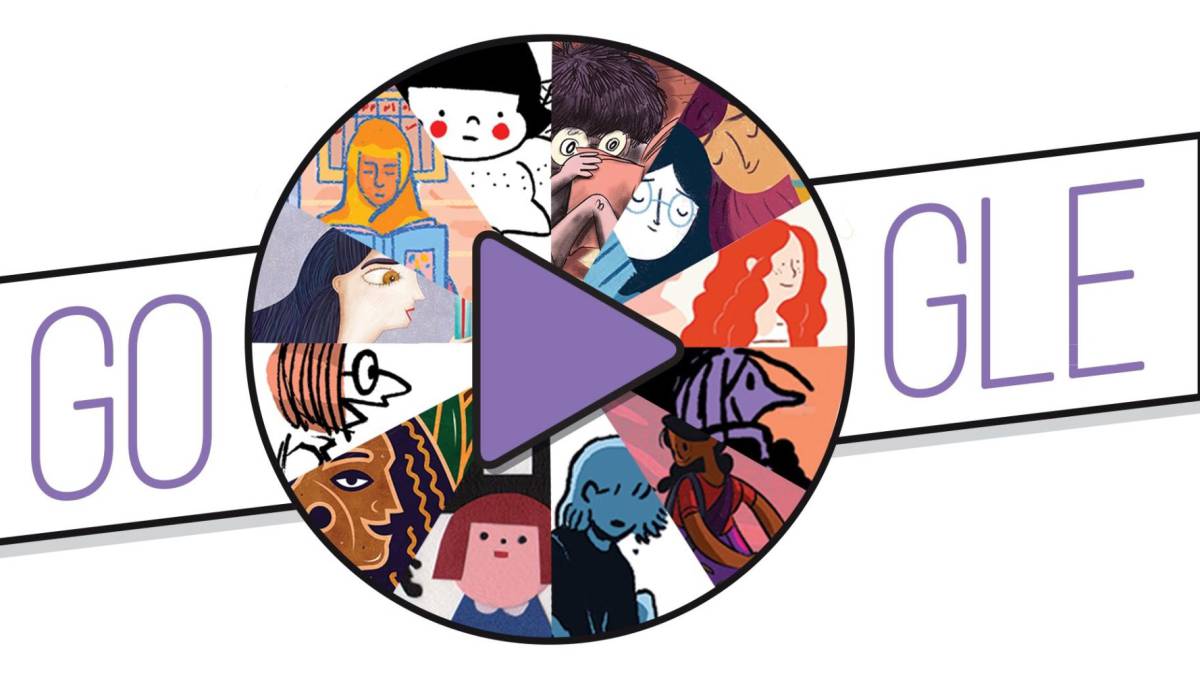 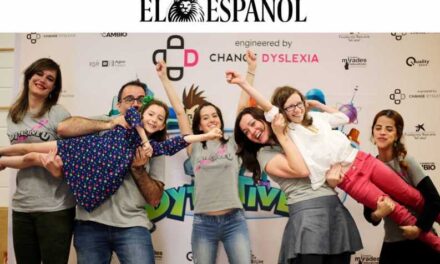