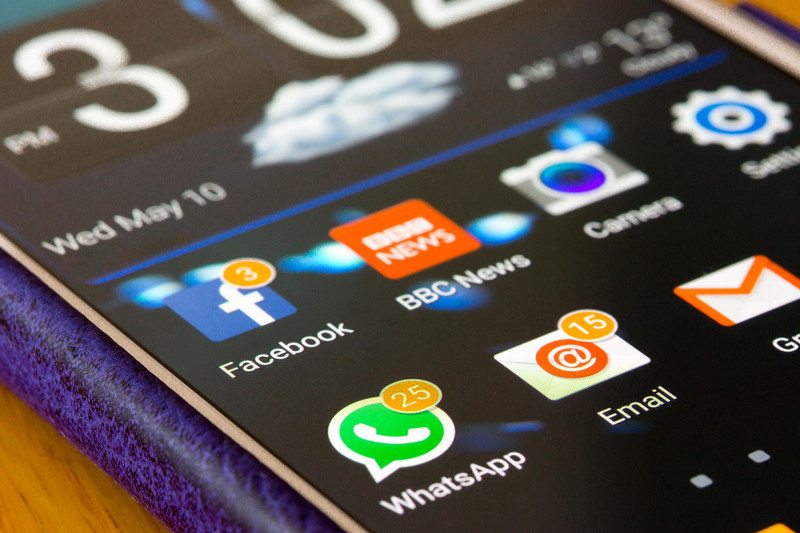 Look at me! Look at me! There’s no denying apps are needy. Every time you glance at your phone there’s another demand for your attention. Apps don’t even care if you’re already using one of their brethren, ruthlessly jockeying to get you to switch your focus.

So why not just turn them off? To try this, Martin Pielot of Spanish telecommunications firm Telefónica and Luz Rello of Carnegie Mellon University, Pennsylvania, decided to create the Do Not Disturb Challenge – one week without notifications. “But we couldn’t recruit anybody to take part,” says Pielot. “We just got empty, horrified stares. And so eventually we backed down to 24 hours.”

Although a day without notifications might not seem that long, it was enough for the 30 participants to notice some sizeable effects. People worried they were being less responsive and were generally more anxious about what they were missing. On the flip side, they were less distracted and more productive.

The biggest indicator of how stressful someone would find the experience was the social expectation on them. “If people don’t think of you as likely to respond quickly, you were unlikely to feel stressed during the challenge, but if you have a boss who expects a quick response, then things were different,” says Pielot. 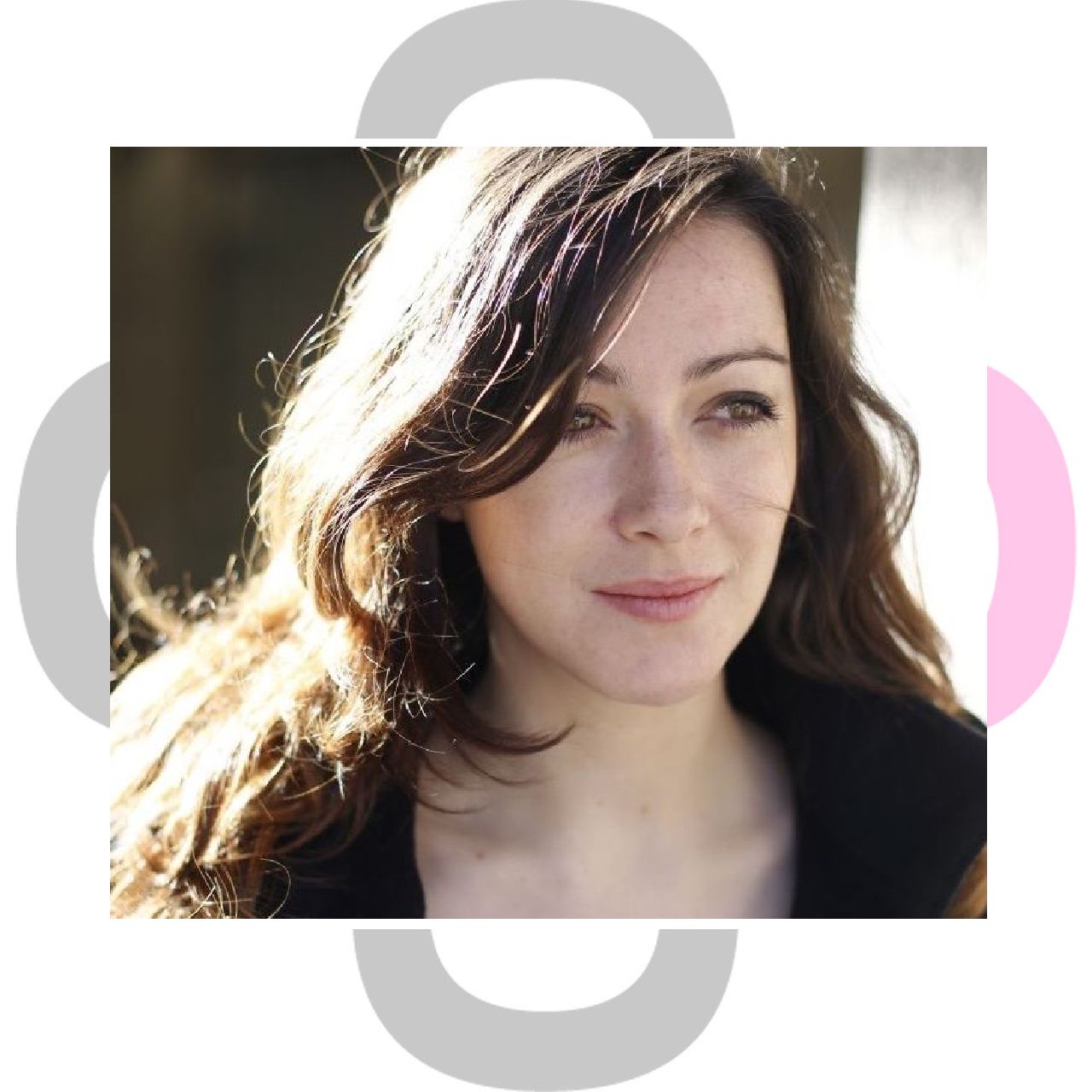 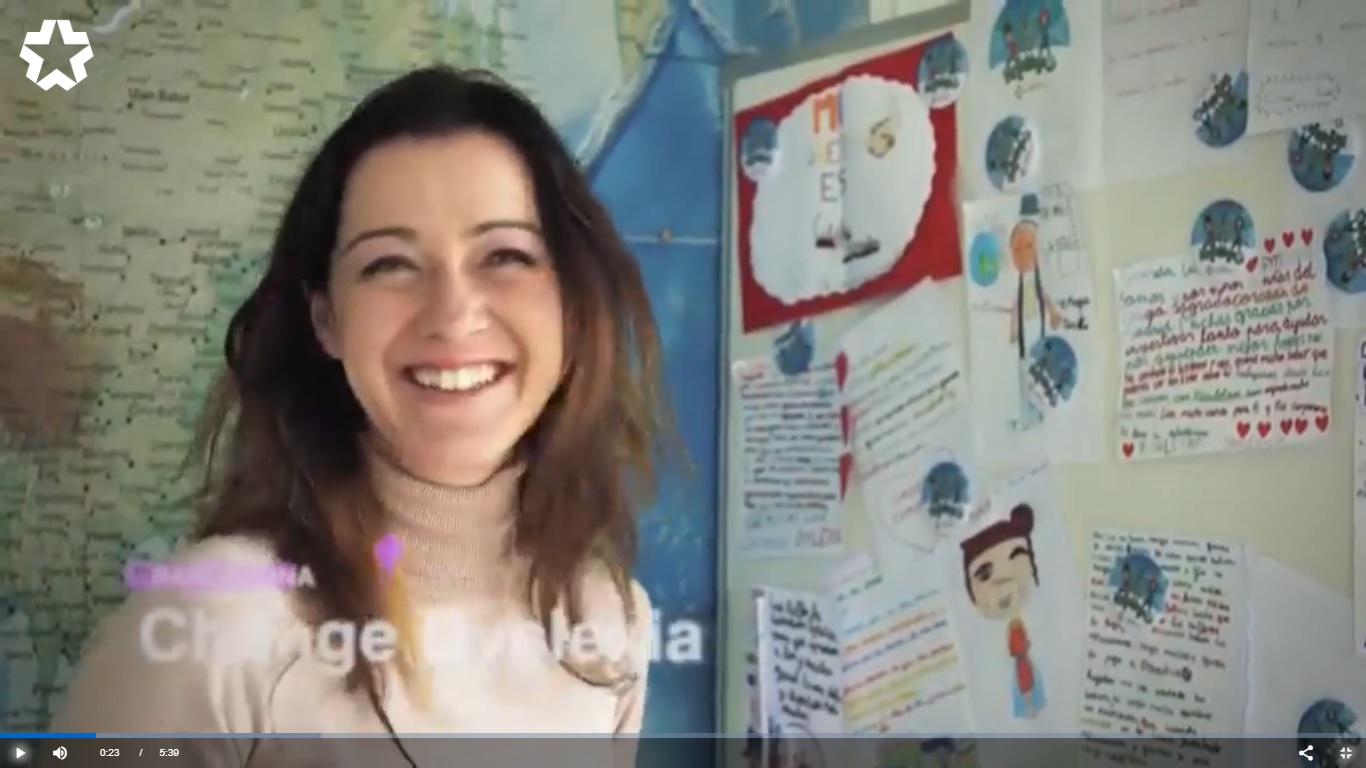 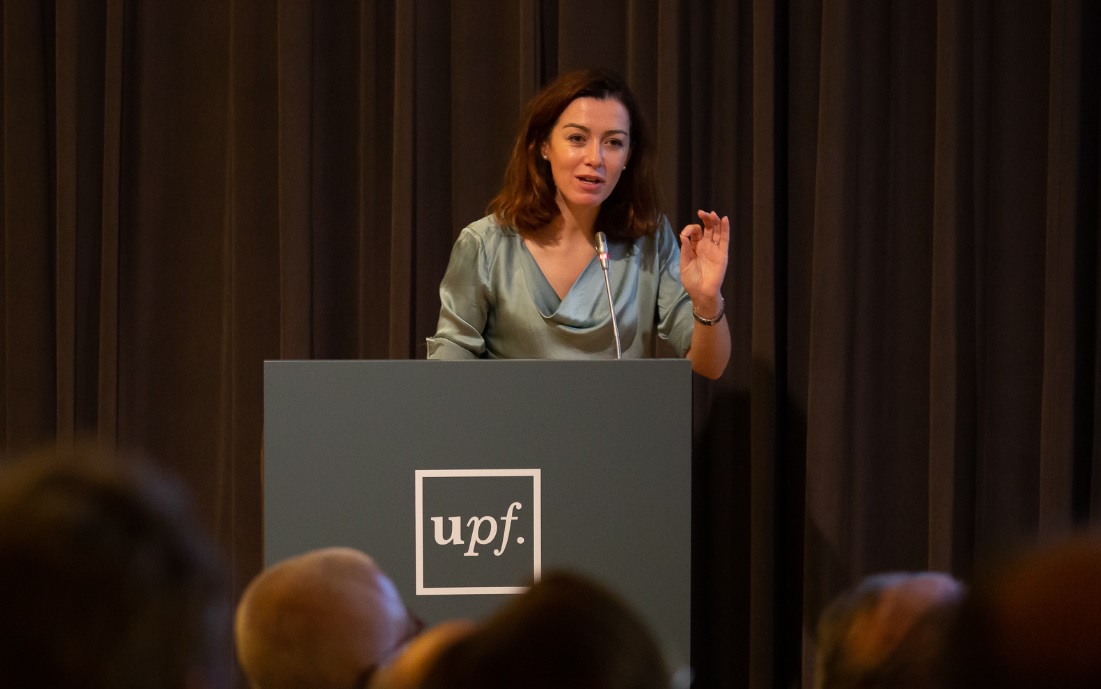 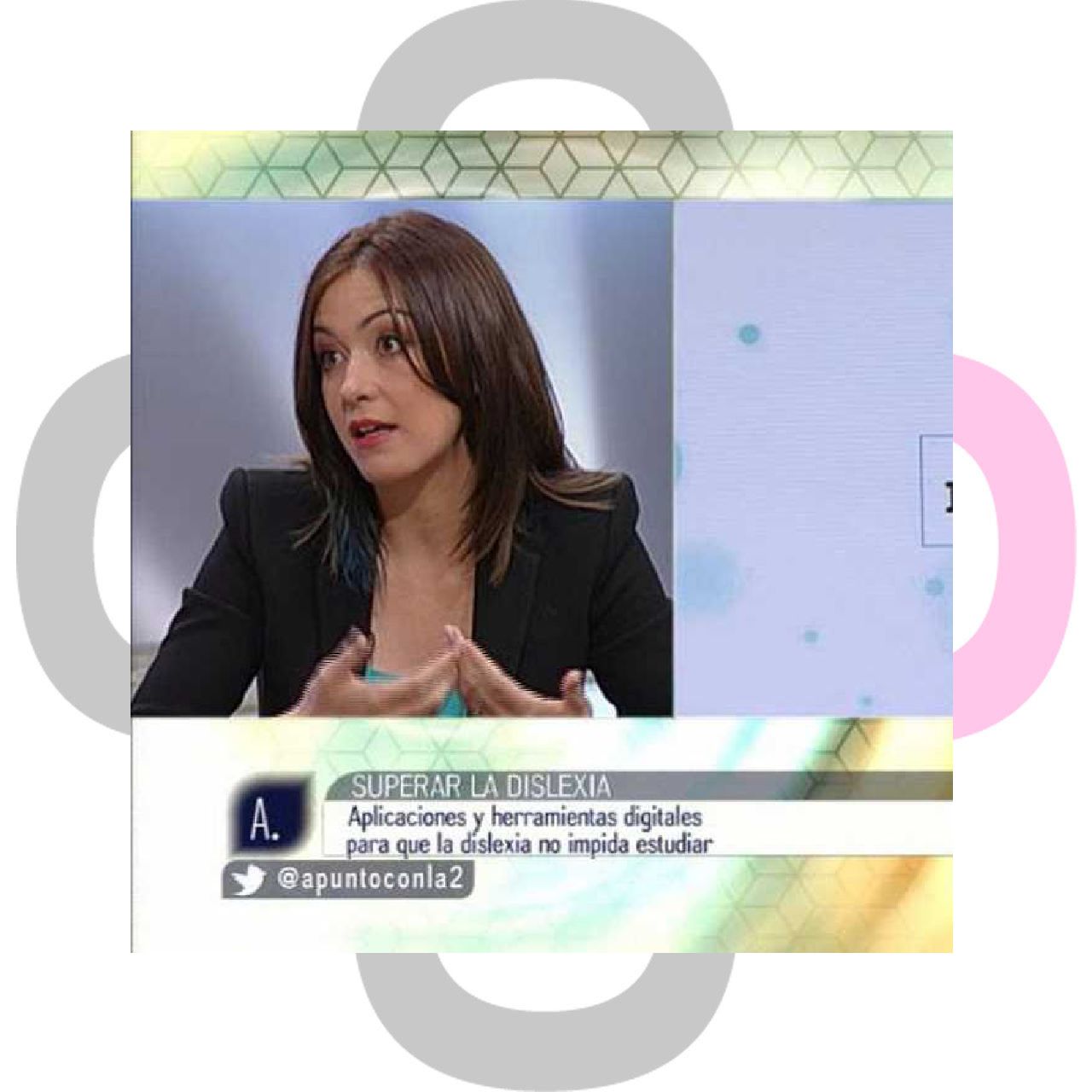