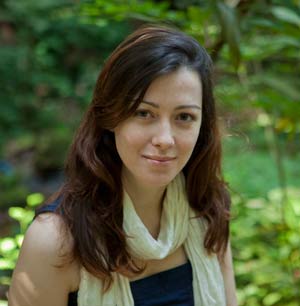 At the ASSETS Conference in October last year, Kathy Kahl (the DAISY Consortium’s Information Systems Engineer) met a very bright and enthusiastic young woman. Kathy wrote to me from the conference: «I am sitting next to an exciting young researcher (Luz Rello) at the SIGACCESS ASSETS conference. She is a Ph.D. student from Barcelona and worked with the developers on the IDEAL Group ReaderDysWebxia settings so has a connection with EPUB/DAISY developments.» That is how I ‘met’ Luz. Shortly after I asked her if she would be willing to share her story. Introducing a lovely and lively young lady, Luz Rello …

My «DAISY Story» is not exactly about me – it’s more about the incredible people who I have shared with. What you don’t share gets lost. Before getting to them though, let me tell you first how I got to know what dyslexia is.

Never, ever did I imagine enrolling in a PhD program, nor even in my wildest dreams did I dare to consider going to university. Actually, I used to think that I was not going to be able to finish school. I don’t know how familiarized you are with primary school failure, it is something complicated. It is like the snake biting its tail, extremely difficult to get out the circle, even if you try, as already your teachers and classmates believe you are inept. Nowadays, my colleagues at my university office think I work very hard. But no, they don’t know. It was when I was a kid that I used to work hard: mornings, afternoons, evenings and after.

A Nightmare or a Happy Dream?

Even though I used to work extremely hard the results were sadly always the same: bad grades especially in language and language-related subjects. By that time, I had a recurring dream … well, it was a nightmare … well, it was actually a happy dream. But I was afraid of happy dreams by that time. Let me tell you about the dream. It was always the same. In my hands, I held a white envelope. I knew it well; it was the fancy private school official envelope. I hold in my hands exactly that white envelope, and with bated breath, full of hope and fear I open it. Then, I unfold and see the blue paper with the grades. All the scores were A’s. They were so many A’s that it was even hard to count them! I felt so full of joy and relief that I start running to tell my parents. And at this exact moment, I am so so so happy that – I wake up, and it is then when I used realized that in real life I was a failure. An overwhelming disappointment throughout the body tears my hope and I start to cry, lying on my bed in silence. At that time, I was afraid of having happy dreams because those meant I would wake up in the real nightmare.

But I kept trying. Although hope for a change became less probable as time went on, I kept trying. I don’t know where I drew the energy from. Years passed and I kept working hard, very hard. The most tedious task was copying children’s books by hand. Copying was such a mental effort for me that the only thing I can say is that there was nothing that I have done later which I’ve found more difficult, even writing my thesis.

One day, when I was 12, I had a new teacher and during the breaks, she brought me to a special room where language exercises for children with dyslexia were done. It was fine to escape the breaks – I did not have too many friends and breaks were stressful because I had to find someone who would not mind hanging out with me. The word exercises were pretty boring, quite simple actually. I felt there was no difference. With dyslexia you are never totally certain that what you read is what is written, and that what you write is correct. You can read the same thing correctly the first time and incorrectly the second time. However the perception of your reading would be the same.

That term, as usual, I got the white envelope and when I opened it and unfolded the grade page, there was the list of all A’s, exactly the same as I have seen infinite times in my dream. I started to cry desperately and all the class began laughing. I’d started to cry because I knew the school had made a mistake. Life was playing a cruel trick on me. The teacher took me out of the class, having recovered the report card that was ripped out of my hands by the rest of the students. I was crying so hard, the way you cry so that you cannot breathe. Do you know what I mean? And the teacher asked: 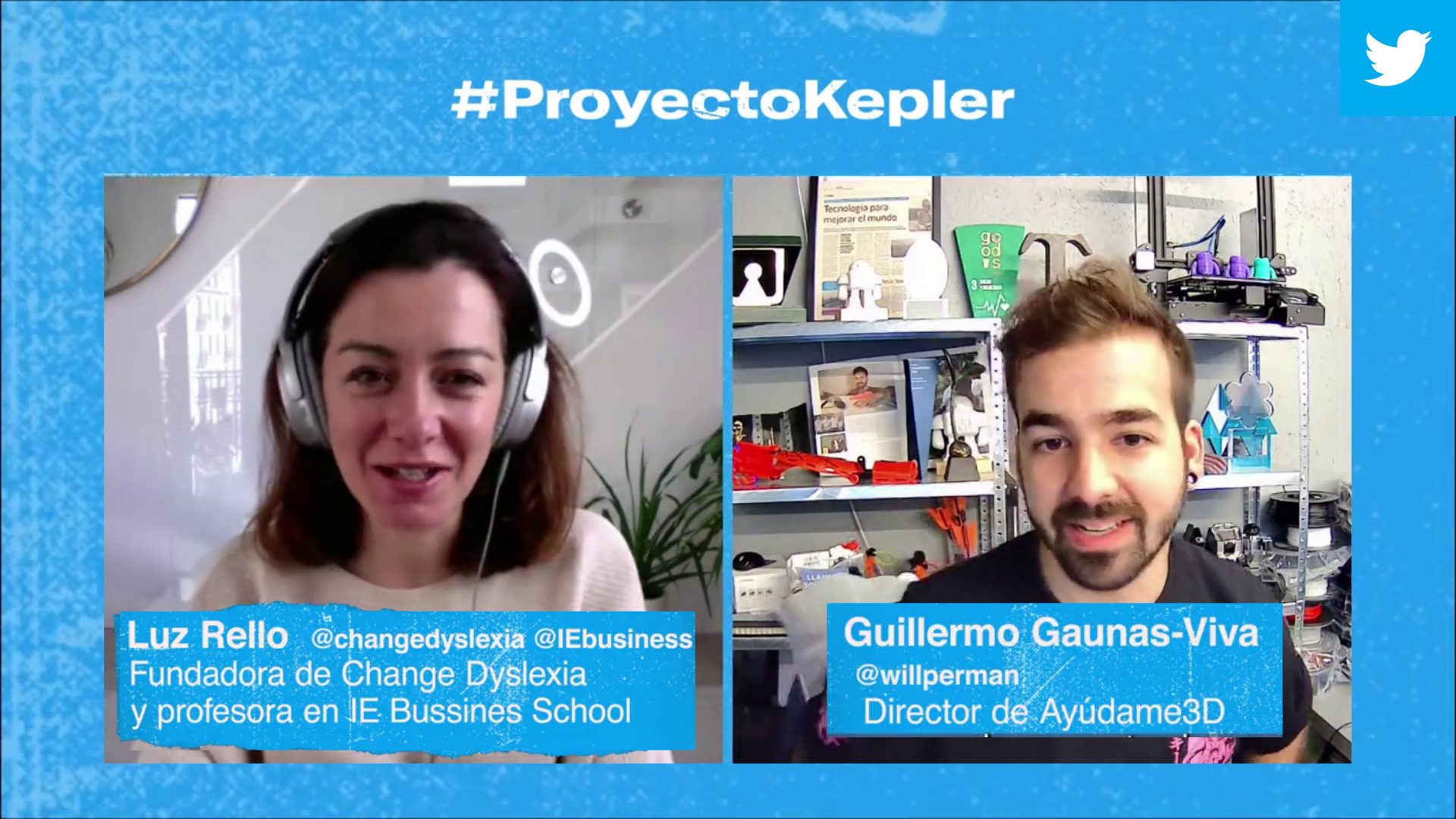 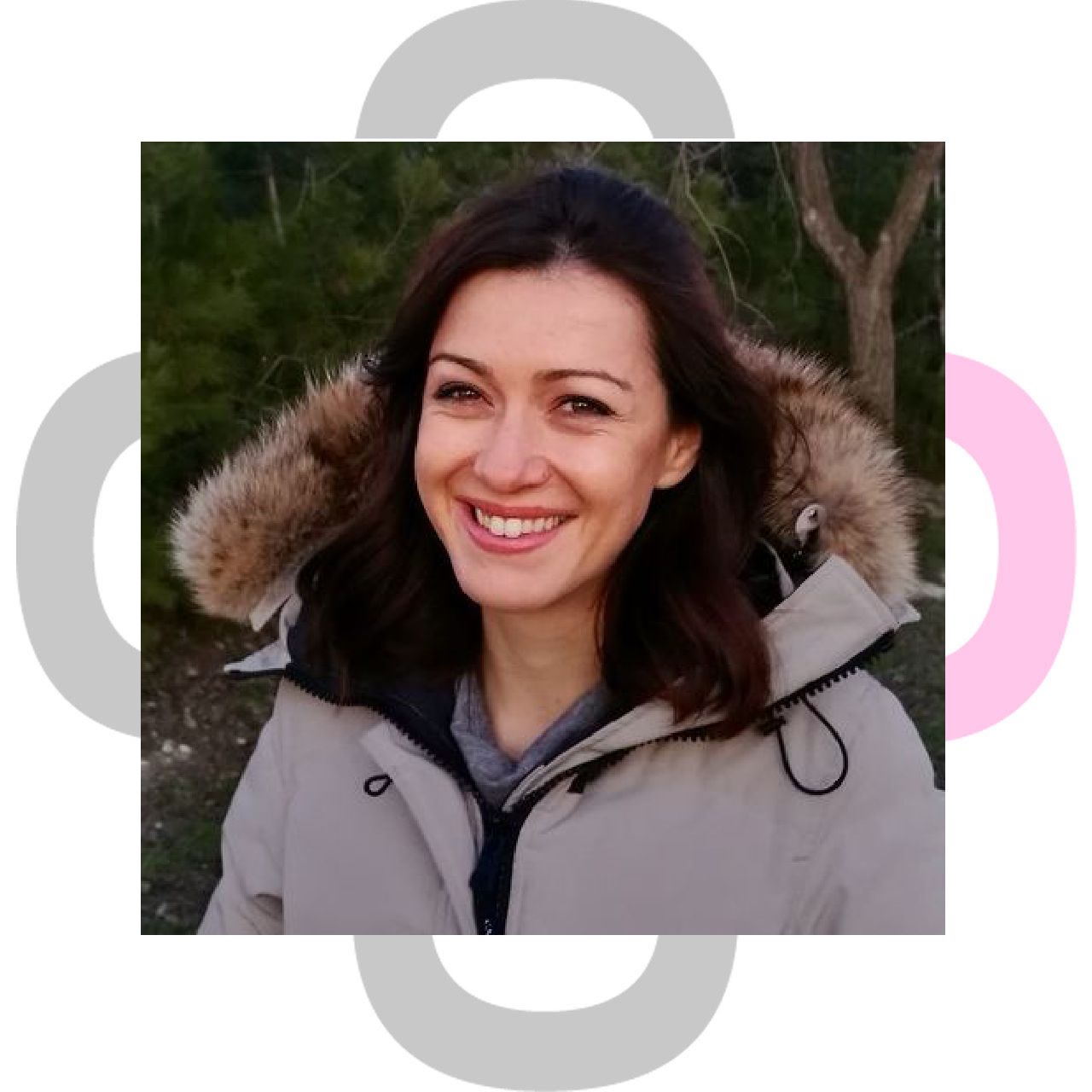 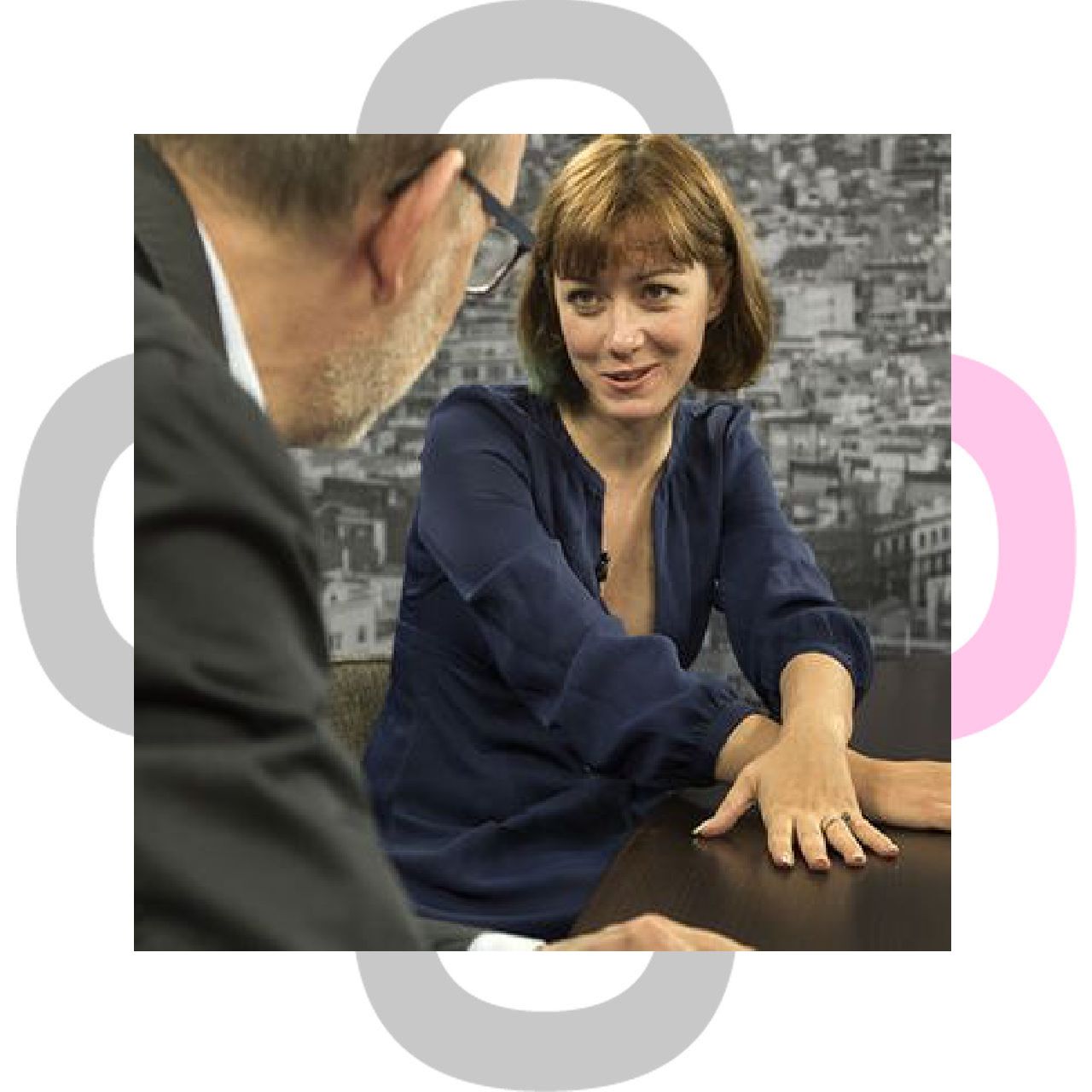 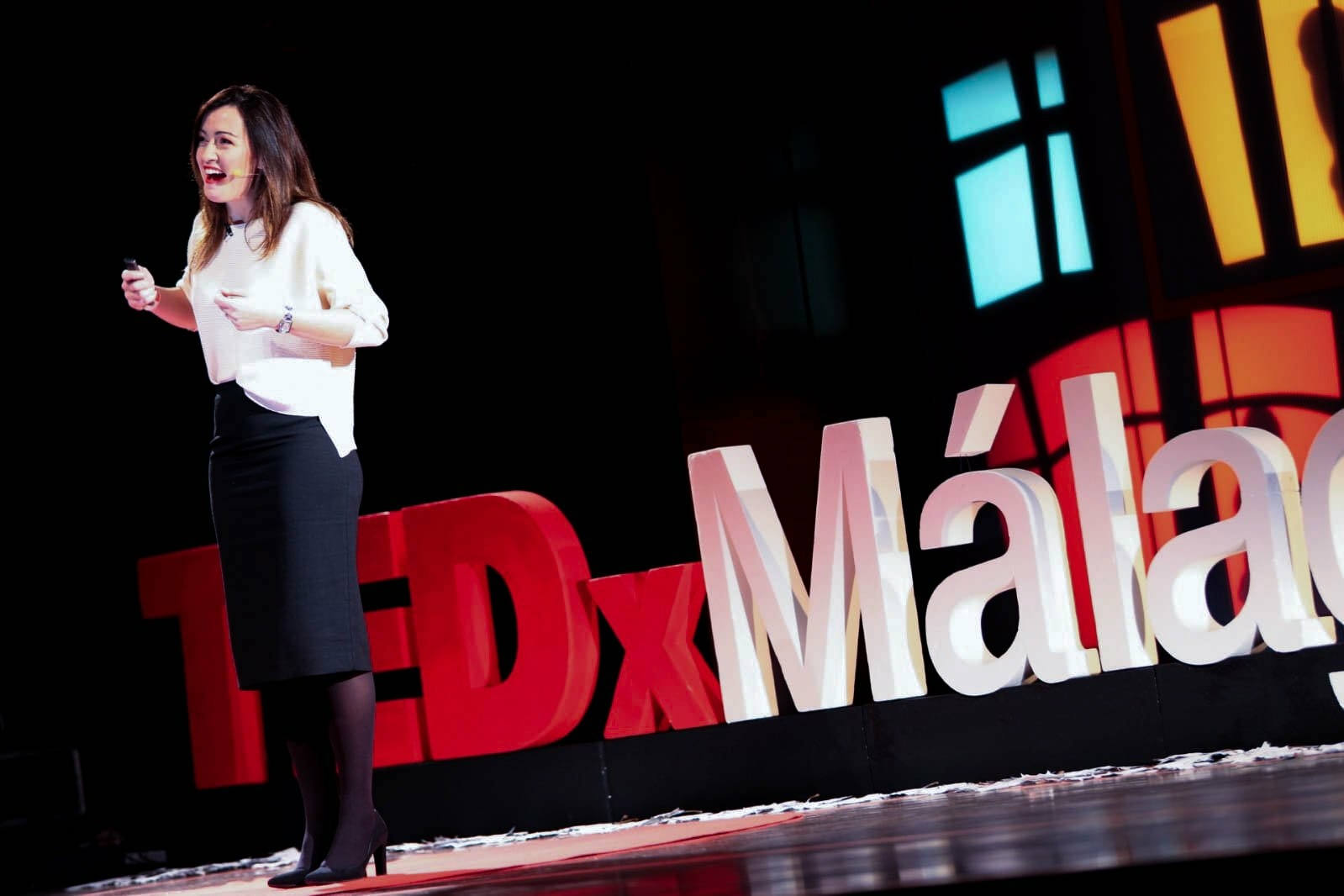